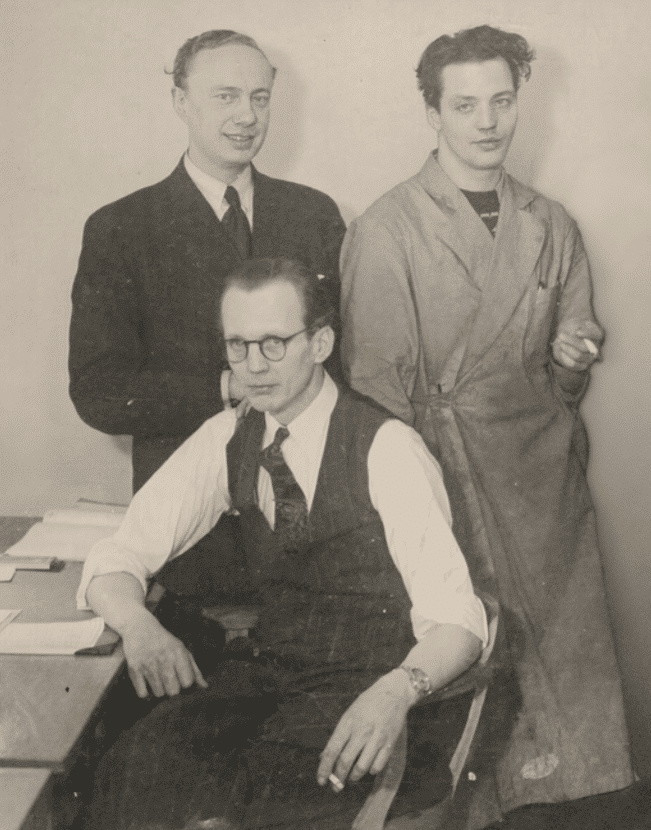 Many years ago, to be specific in the early 1945, two skilled metalworkers and foremen were laid off their work at a factory in Gävle. The factory had gone bankrupt and now as a last effort it paid out a reasonable end salary to the best foremen they had. The men were Hilmer Granlund and Börje Gyllhamn. They were now thinking of what to do next. Johan Nordström, a friend of theirs had bought a factory building in Eskilstuna and suggested them to start business, the three of them. Said and done, they moved to Eskilstuna and started GNG (Granlund, Nordström and Gyllhamn). Business was picking up and they had work 24/7 due to the infinite demand after the war. Unfortunately, Granlund passed away only one year later at the age of 37. Gyllhamn then bought Granlund’s GNG shares from his mother. They also changed the name to H. Granlund & Co in honour of Granlund.

In 1948 Gyllhamn acquired the shares from Nordström, (who a couple of years later founded the company Johan Nordström Verktygsmaskiner AB). In the coming years, the tool business was developing rapidly, and the export accelerated.

Today the export stands for more than 70% of the business. Since 1948 the company has been a fully family-owned business, and now the third generation operates the business.

Today
Today Granlund Tools is still located in Eskilstuna, Sweden. Granlund is a world-leading manufacturer of precision cutting tools for facing, counterboring, chamfering and backspotfacing. 95% of all tools are manufactured inhouse. With representation in more than 30 countries, Granlund is a very experienced tool supplier. Granlund has over the years established a well-trimmed and extensive network of distribution as well as a unique and well-established trademark

One plus one may make
more than two
One of Granlund Tools’ most known products is the inter#changeable counterboring system. With only 1300 parts consisting of holders, cutters, drills and pilots, it is possible to assemble combination tools in more than 1 500 000 separate variations. Interchangeability is also applicable for other parts of the Granlund Tools’ program. For example by the backspotfacing sytem, consisting of two parts, and the spirabor system with 4 parts. The interchangeability idea is very important also for the development of new tools. We have indeed experienced that one plus one most often make more than two. Granlunds wide tool program suits both modern and older machines.

Your problem is our
challenge
Granlund Tools face problematic machining every day. We have extensive and proven experience with difficult machining, tough materials, advanced special profiles etc. We are proud to say that we are among the best in the world at what we do. 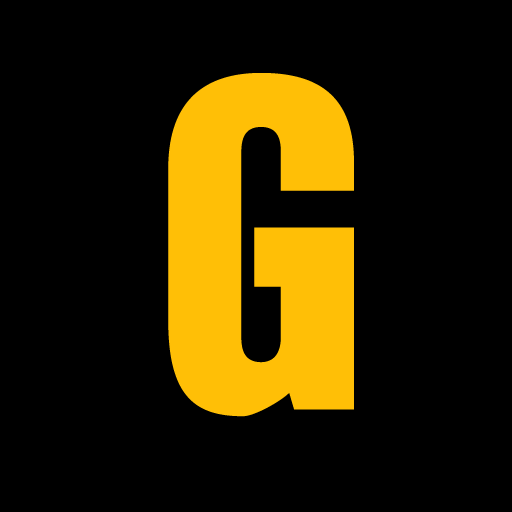